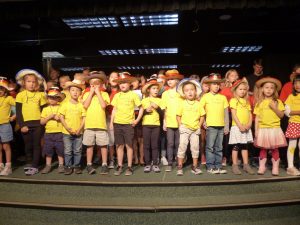 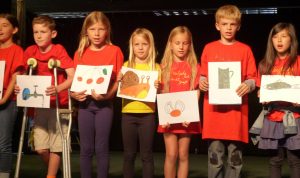 Last Day of School Celebration, May 2017. 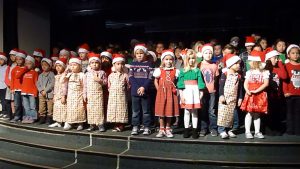 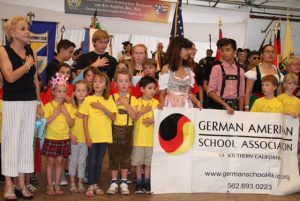 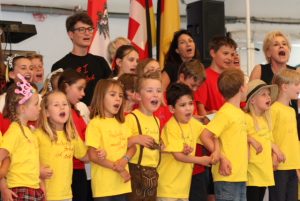 Kinderfest at the Phoenix Club, May 2017 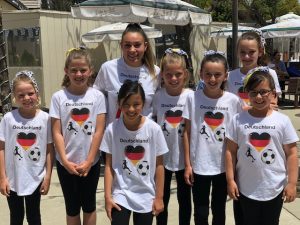 KINDERGARTEN 1 :     5-year old students.  Everything one does in Kindergarten, but in German.

KINDERGARTEN 2:      6 to 7-year old students.  Introduction to written German, but concentration on playful learning of German.

UNTERSTUFE 2:            7, 8, and 9-year old students.  A class for students who speak German at home. Focus on written use of German, vocabulary  enrichment, and preparation for future testing.

MITTELSTUFE 2:          10 to 12-year old students who speak German at home.  Focus on written use of German, vocabulary enrichment, and preparation for A1 and A2 exams.

OBERSTUFE 2:              11 to 16-year old students who speak German at home.  Focus on perfecting written and oral use of German. Individual preparation for a variety of exams, including AATG,  A2, and B1. 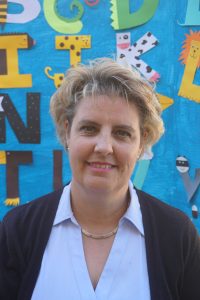 Frau Collins is originally from a small-town north of Munich. She has been living in Southern California with her family for over 20 years, and has been teaching at GASA German School since 2005. She is a licensed preschool teacher with a teaching credential in early childhood education and she currently works as an assistant director at a local preschool. While teaching at the GASA German School, Frau Collins has taught a variety of language levels and age groups. She enjoys teaching the children the German language as well as the history and culture she grew up with. Frau Collins loves to travel back to Germany and other European countries as often as she can. 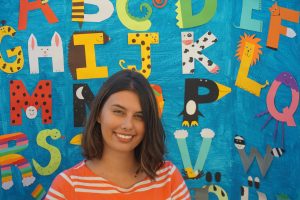 Fraulein Michelle was born in Germany and lived there the first few years of her life. She moved to California with her family when she was in elementary school. She has kept her connection to her German heritage, both culturally and linguistically, through many visits back to Germany and attending the GASA German School.
She graduated with her Bachelor’s Degree at California State University, Fullerton and her Doctorate in Physical Therapy at Western University of Health Science. During her education she wanted to give back to the GASA German School so she shifted her roles from student to teacher. She has taught Vorstufe and Kindergarten 1 since 2012 and enjoys teaching young children both the German language and the German cultural traditions, like the ones she has maintained in her family. 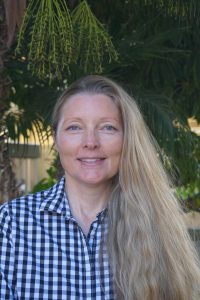 Frau Engel lived as an exchange student in Bremerhaven, Germany for one year attending a Gymnasium.  She came back to the USA and studied German, first at Emporia State University in Emporia, Kansas and then transferred to Washburn University in Topeka, Kansas where she majored in German with a degree in Secondary Education.  She taught German in Ohio and locally at Trabucco Hills, Mission Viejo HS, Laguna Hills HS and El Toro HS.  Her certification is K-12 in German and also in Health. She also have my Master’s Degree from National University in Education. 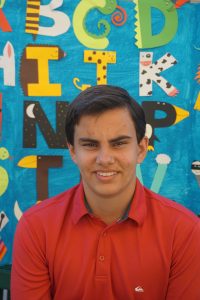 Michael is a local high school student who currently in the International Bachelorette program where he is doing independent study in German. He has attended GASA German School program since he was 3 years old and has recently completed the German Advanced Placement Test with high marks. He enjoys working with kids and sharing his passion for international studies.