KINDERGARTEN / PRESCHOOL: 4 to 5 year old children who are introduced to the German language with lots of singing, crafts, and other fun activities.

UNTERSTUFE / BEGINNING GERMAN CLASS:  6 to 8 year old students, beginners in German, as well as German speakers, are introduced to culture and skills through songs, crafts, games, and fun activities. The focus is on developing verbal language skills, in addition to writing and very basic grammar skills, while building vocabulary and skills necessary for the DSD A1 test.

MITTELSTUFE / MIDDLE LEVEL GERMAN CLASS: 8 to 12 year old students with basic knowledge of German, as well as German speakers, are building their vocabulary, writing, and grammar skills in preparation for the DSD A2 test. Cultural and language skills are taught through crafts, games, stories and crafts and music.

Bettina Oster was born in Viersen, Germany at the Niederrhein, where she enjoyed her childhood and finished her education with a Bachelor’s Degree. After moving to the United States, she spent most of her time as a tour director guiding German tourists through the US and Canada. She has also been teaching the German language to adults and children for a long time.   Bettina lives with her husband in Torrance, CA and they recently became proud grandparents.  In her time off Bettina loves to rollerblade, swim and bicycle in the South Bay. 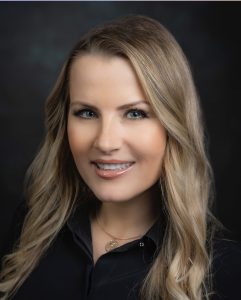 Marina was born and raised in Bavaria, Germany, where she received a degree in early childhood development. She facilitated U.S. Department of Labor workshops to transitioning service members and their families throughout Europe’s U.S. military installations. After moving to California in 2012, she continued her educational journey and received a bachelor’s and master’s degree in Business Administration. Her main job is working for a large corporation within the Aerospace Industry. In her free time, she volunteered at a boys and girls club to assist kids with their homework assignments. She has a true passion for working with children and strives to create a community of learners that nurtures growth in a positive, fun environment. 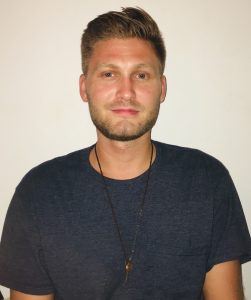 Pascal was born and raised in Berlin, Germany. Since 2015 he is living in the United States, first in Yuma, Arizona and since 2017 in Los Angeles. Despite his background in marketing and event management he decided to change his career towards education in his new life in the United States. Pascal worked for a NPO as a secretary and youth worker in Yuma and worked as a teacher in multilingual Preschools in the Los Angeles Area. He currently offers German tutoring and sports through his own company. After 3 years as a teacher, he recently took over the Director position and is the primary contact for the parents of the South Bay School. 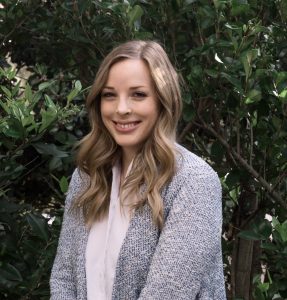 Kathrin was born and raised in Bavaria, Germany and lived in Munich for the last 10 years before moving to Los Angeles at the beginning of 2019. She holds a B.A. degree in Management and is a certified DaF (German as foreign language) teacher through Goethe Institute. Kathrin is currently teaching elementary students while working on obtaining her M.A. in Elementary Education from Loyola Marymount University. As a native German speaker she have a great passion for the German language and loves to incorporate literature, music, art, and culture in her classes. 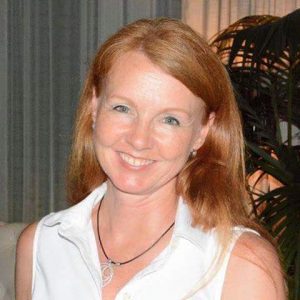 Patricia was born and raised in Southern Germany and has been living in California for 20 years. Patricia worked for the German American Chamber of Commerce but has recently moved to Insides Sales. Patricia has a B.A. in International Studies and also studied French at the Sorbonne in Paris. Patricia joined the South Bay School in 2015. 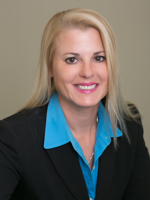 Stefanie is a native of Germany, and lived in Stuttgart, Berlin and Köln. She studied English and Education at the University of Köln and Spanish at the University of Salamanca. She earned her Bachelor’s degree in Spanish and French from Rutgers University, Douglass College and her mini Masters in International Business from Rutgers University. She is a seasoned communications, sales and marketing professional, but has also years of experience teaching German and English, at the German school of NJ and independently teaching German and English and cultural adaptation to professionals from Fortune 500 companies. Stefanie resides in the South Bay and has joined the South Bay School in 2019.