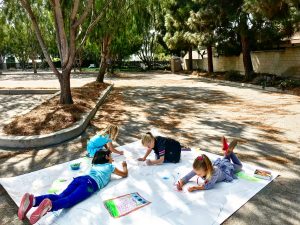 Welcome to our GASA School in Ventura, which opened it’s doors in September 2015.
We offer classes for children ages 4 – 17 and adults.

We prepare the students for the AATG Test and the DSD (Deutsches Sprachdiplom) levels A1 and A2.

Our adult class is a 12 week course, which at this time is for students that are at a beginner to low-intermediate level of German. 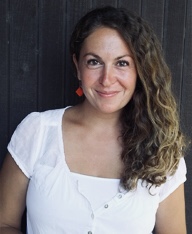 I was born and raised in Berlin as the daughter  of a Turkish interior designer and a German speech therapist. After graduating from the “Gymnasium”,  I have been working as an actress, speaker and host on stage, in front of the camera or behind a microphone for theaters, movies, television, events and radio stations. In 2002 I also began teaching “camera and theater acting” to children and teenagers. From 2008-2012 I studied Deaf Studies, German Sign language and Rehabilitation Sciences at Humboldt-University, Berlin. During that time I also worked as a social services case worker for families with disabilities. At the same time, I held interactive workshops for children and teenagers about alcohol and drug prevention, too. After getting married in Malibu in 2012, my husband and I settled in Berlin, Germany. A year later our son was born and in 2015 we decided to move to Ventura, California. I had the honor to join Ventura`s GASA school in 2016. I am looking forward to my third year as a teacher and my first year as a principal! 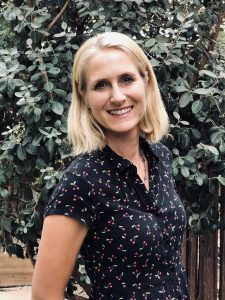 Born and raised in a small town close to Kassel, Germany, I spent my college years in several locations including Leipzig, Germany, Indianapolis, Indiana and Tucson, Arizona. I earned my degree in Cultural and American Studies. In 2006 my husband and I settled in Ventura where I enjoyed working in the exhibition department at the Museum of Ventuta County for several years. Concurrently, I discovered the joy of teaching my native language to children and adults with GASA in Thousand Oaks, California. Soon after, I shifted my attention to raising my two children. I am now excited to be back in the ‘teaching saddle’ with GASA in Ventura!

After growing up in Baden-Baden, Germany and finishing my apprenticeship in Admini- stration, I attended Freiburg University, earning a teaching credential to instruct middle school English, Geography, Social Studies.  Upon graduating, I took a two year assignment in North Carolina to teach ESL, after which I moved to Ventura, CA – got married and had two sons. In addition to raising two active boys, I have been working as a part time German, ESL and substitute teacher. I also earned my Single Subject Credential in German. In 2014 I joined the GASA school in Thousand Oaks and a year later pursued the opportunity to open this GASA school in Ventura. It has been a wonderful experience and I am looking forward to many more years with GASA!